Change Your Mindset. Unlock A Healthier You. 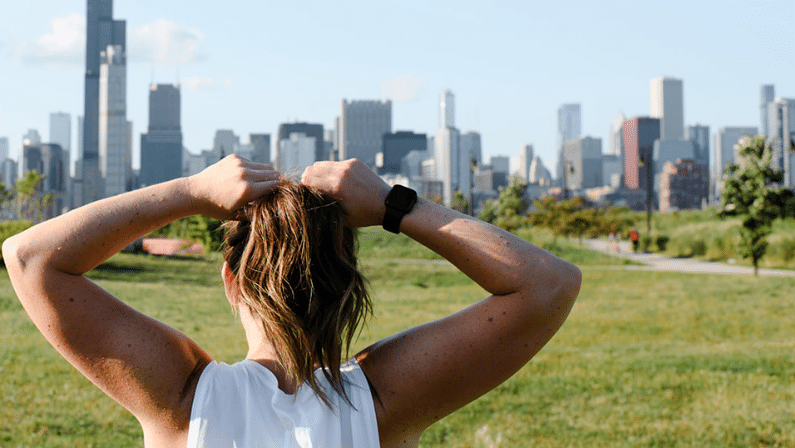 Change Your Mindset. Unlock A Healthier You.

In 2006 I went to the doctor for my very first physical out of graduate school. I stepped on the scale and weighed in at over 200 pounds. It wasn’t about the number on the scale per se but more that it meant I stopped taking care of myself. I was devastated that I let myself go for that long.

That day marked the very last day that I was ever gonna be that girl again.

Here’s a little background for you. I was overweight my whole childhood. When I was 12 I was put on my first diet. From there I got stuck on a cycle of losing weight and regaining it. It was so tied to my identity and created so much pain that every time that the clock would strike 11:11 I’d wish to be thin.

Like something magic would happen, but it never worked. On top of that, the only thing that diets did for me was to change the shape and size of my body. I was mentally the same person.

I used to see the world through the lens of an overweight person it was part of who I was. That’s what held me back because while in the process of losing weight in 2006, I learned that I had to shift my mindset and transform who I was both inside and out.

The key to changing your lifestyle is mindset and behavior.Yes, nutrition and exercise are so important but the key is to bridge the gap between knowing and doing. Most people know what to do so that’s where mindset and behavior come into play and are so powerful with regard to behavior.

If you’re just starting out, keep it simple and pay attention to use these two tips to get going. It’s just as much about physical fitness as it is about mental fitness.

If one has an all-or-nothing mindset then they screw up at lunch and overdo it and they wait till Monday to start over but if you were driving down the highway and you were going in the wrong direction you wouldn’t just keep going. You would get off at the next exit and you would turn around.

Going to the gym because it gives you energy, reduces your stress, and increases your confidence.

Envision your future self. Imagine how she lives each day, how she feels, what she prioritizes, how she navigates challenges, what her routine looks like. It’s changing your identity and being the person that you want to be. Practice stepping into her shoes and acting like her today. 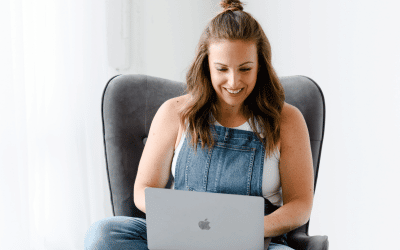 A Simple Way to Find Your Purpose

A Simple Way to Find Your Purpose Finding your purpose, just like wellness is not static. As we evolve and grow by first meeting ourselves...

END_OF_DOCUMENT_TOKEN_TO_BE_REPLACED 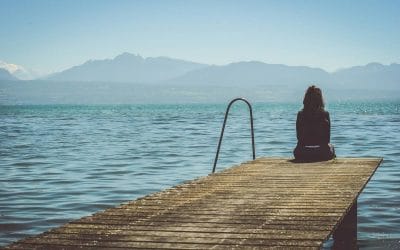 The 5 Questions You Need to Ask Yourself to Find Clarity and Be Successful The biggest mistake that you can making when it comes to getting...

END_OF_DOCUMENT_TOKEN_TO_BE_REPLACED 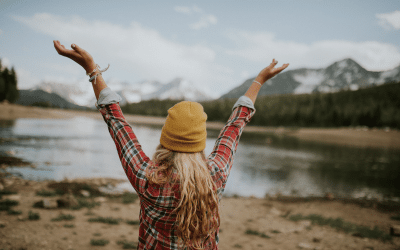 How to Put Yourself First and Feel Like the Best Version of You.

How to Put Yourself First and Feel Like the Best Version of You. Raise your hand if you were taught that having needs is a bad thing,...

END_OF_DOCUMENT_TOKEN_TO_BE_REPLACED

Sign up to be the first to know about upcoming offerings and events. You'll get practical wellness tips curated to be actionable and inspire you. I promise not to share your details.